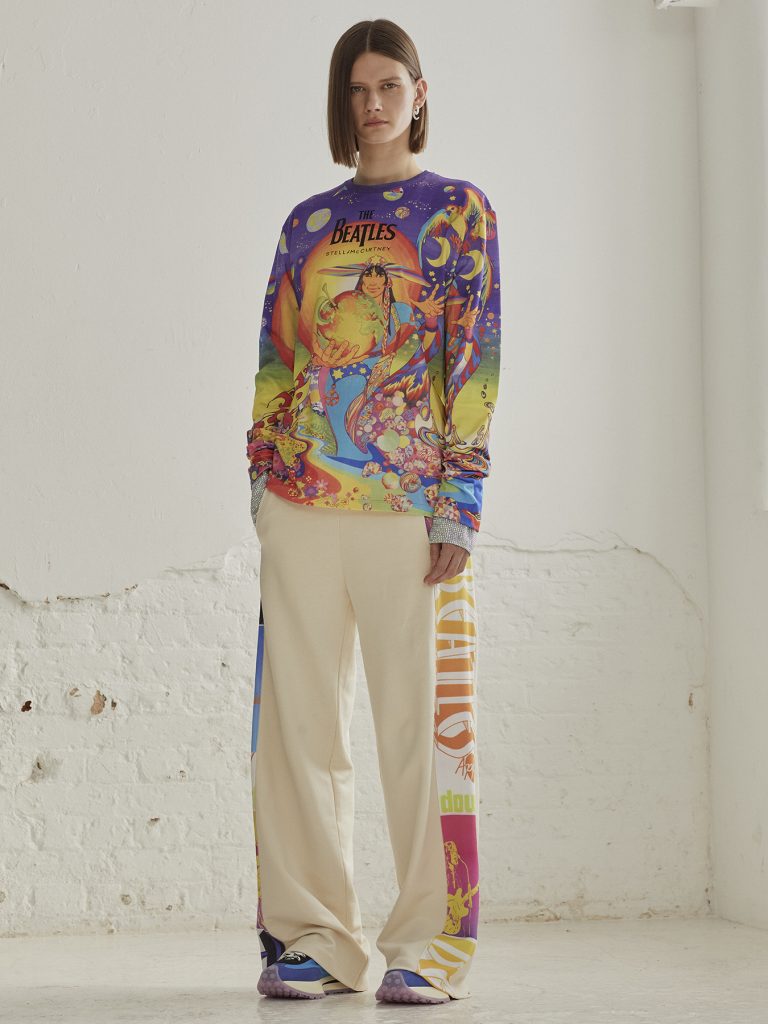 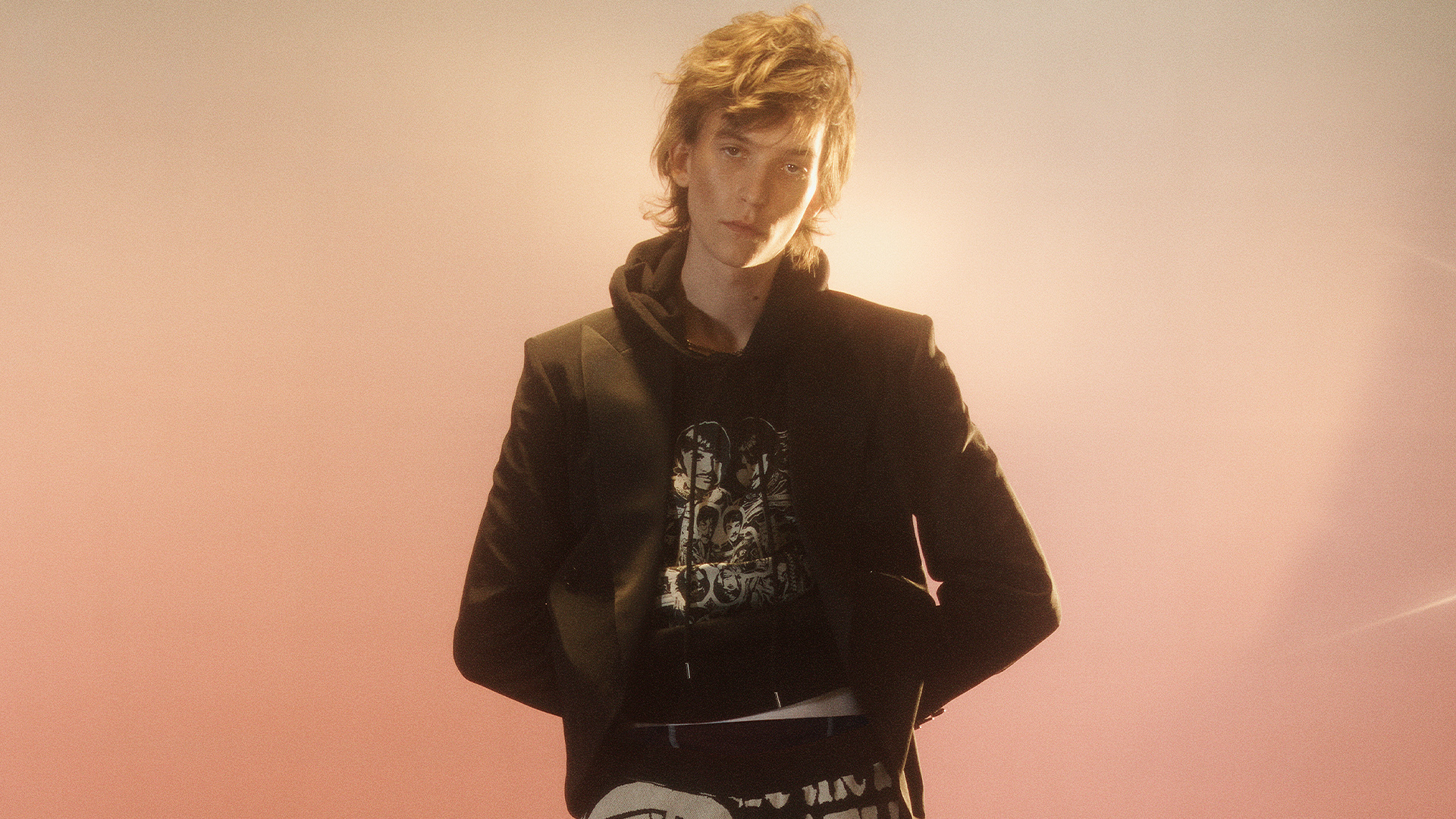 British designer Stella McCartney has released a new collection to complement the highly-anticipated Disney+ Beatles documentary ‘The Beatles: Get Back’ which released on Thanksgiving Day.

Directed by Peter Jackson, the three-part documentary series was made from over 60 hours of never-before-seen footage shot in 1969 and unheard recordings and centers around the bands’ final album ‘Let It Be’ followed by their infamous break up shortly thereafter.

All of the pieces feature trippy and colorful graphic prints and off-duty silhouettes from Dutch design collective The Fool’s posters from The Beatles record covers. Altogether, the collection celebrates music, community and positive change.

Priced between 100 – 2800 USD, the Stella McCartney x The Beatles Get Back collection is available now on Net-a-Porter.