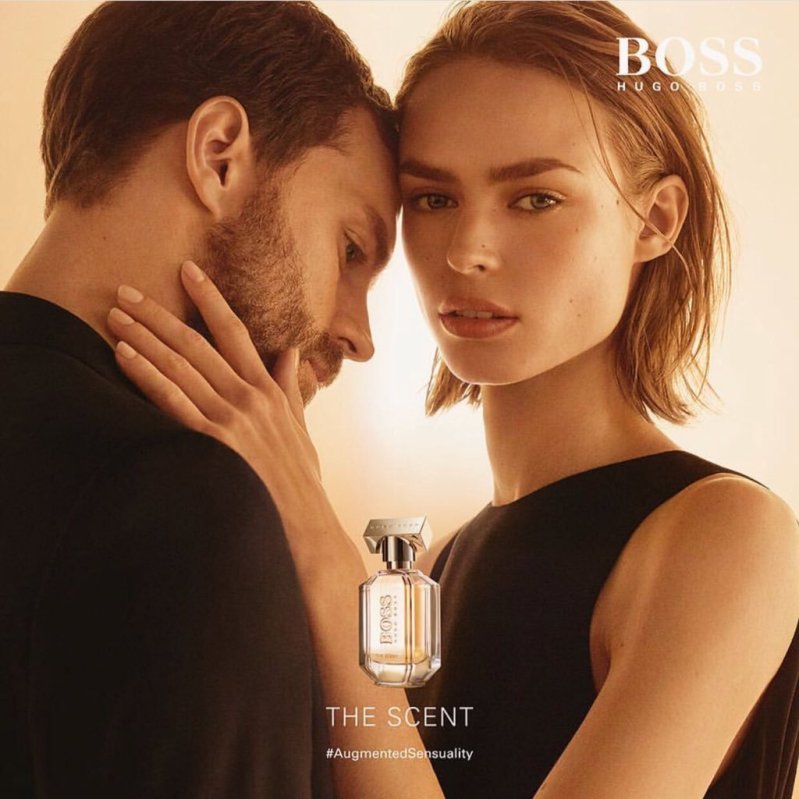 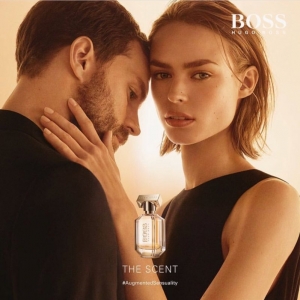 Dutch top model Birgit Kos is not only cover girl of the November issue of Vogue Netherlands but has landed herself the coveted perfume campaign of Hugo Boss’ The Scent Private Accord alongside Fifty Shades actor Jamie Dornan.

In the campaign film directed by Drake Doremus, Kos and Dornan take on the roles of the Boss man and woman, who meet in a concert hall where the audience wears virtual reality headsets. They experience augmented sensuality but are drawn to each other with Boss The Scent acting as a bridge between the virtual and the real. They realize they must escape virtual reality and return to the ‘real world’ if they wish to make a real connection.

Boss The Scent Private Accord is available now.