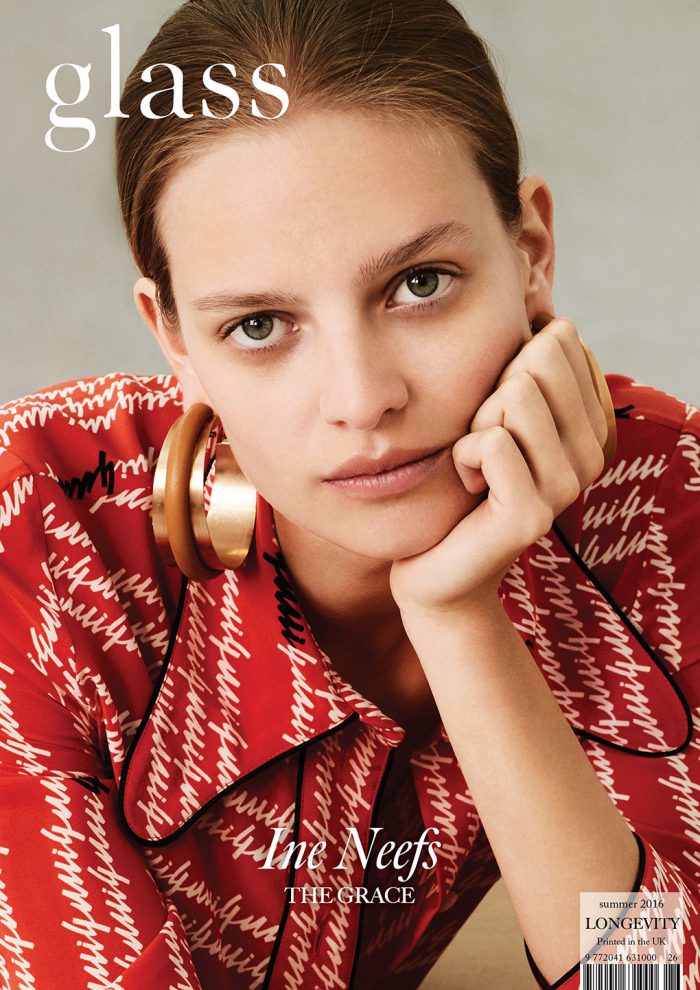 Glass Shatters the Expected
Summer ’16 is in full effect and Glass Magazine‘s seasonal issue is taking the best fashion of the season and pairing it with the faces of the moment. Focused on “longevity”, Industry Icon Kasia Struss, Ine Neefs, Sora Choi, and Ondria Hardin all grab covers that seek the certain je ne sais quoi that makes them all special. The stalwart fashions are all here – Gucci, Givenchy, Céline and much more grace the pages of the UK-based publication. Take a peek at them below before the issue hits stands. 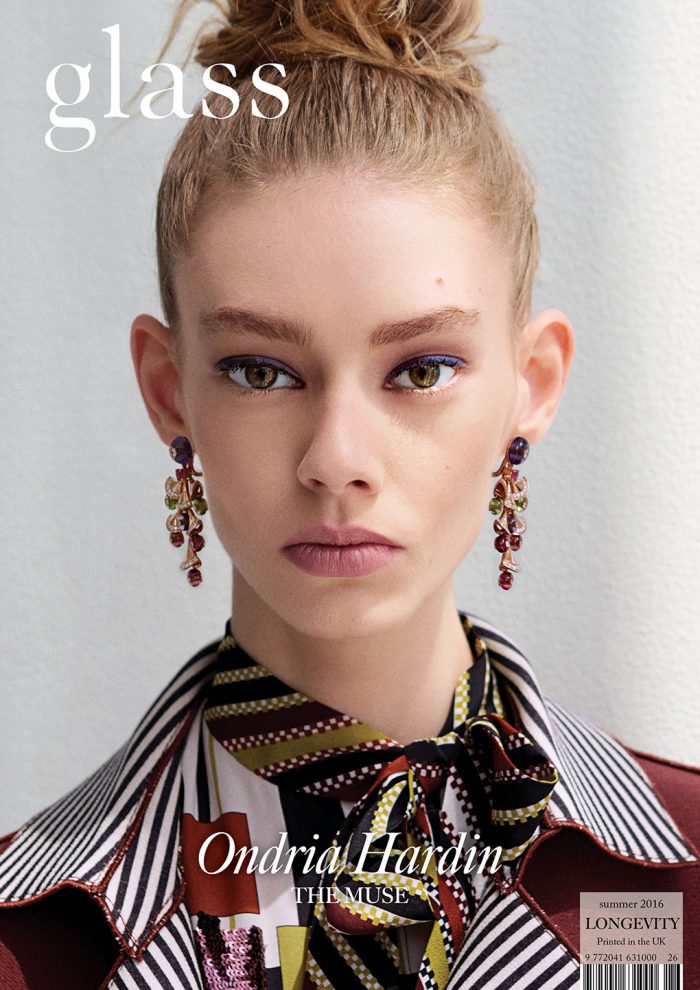 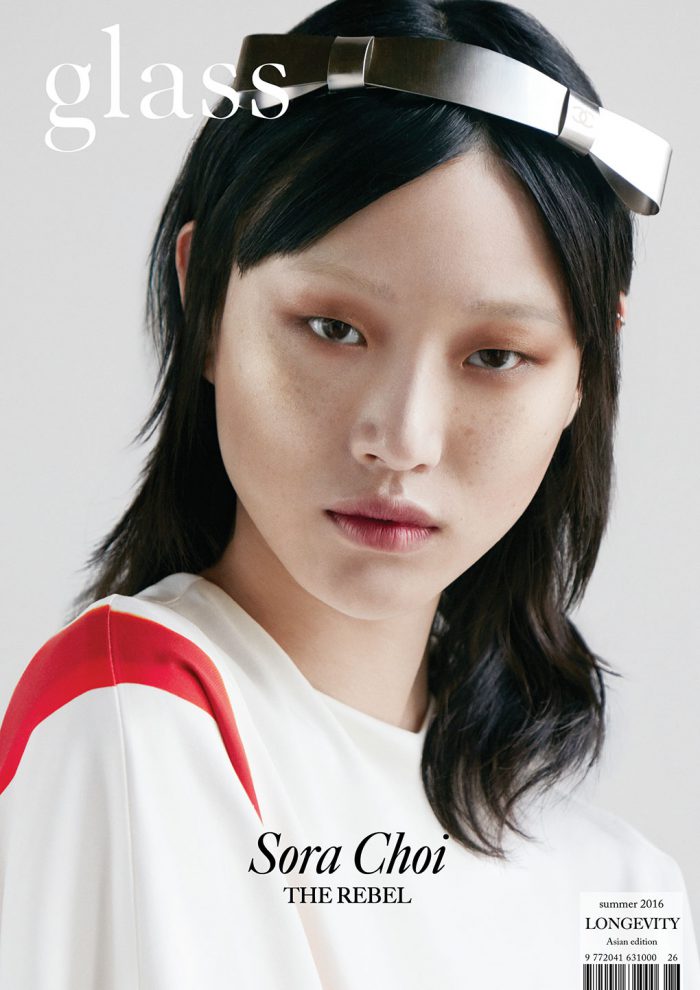 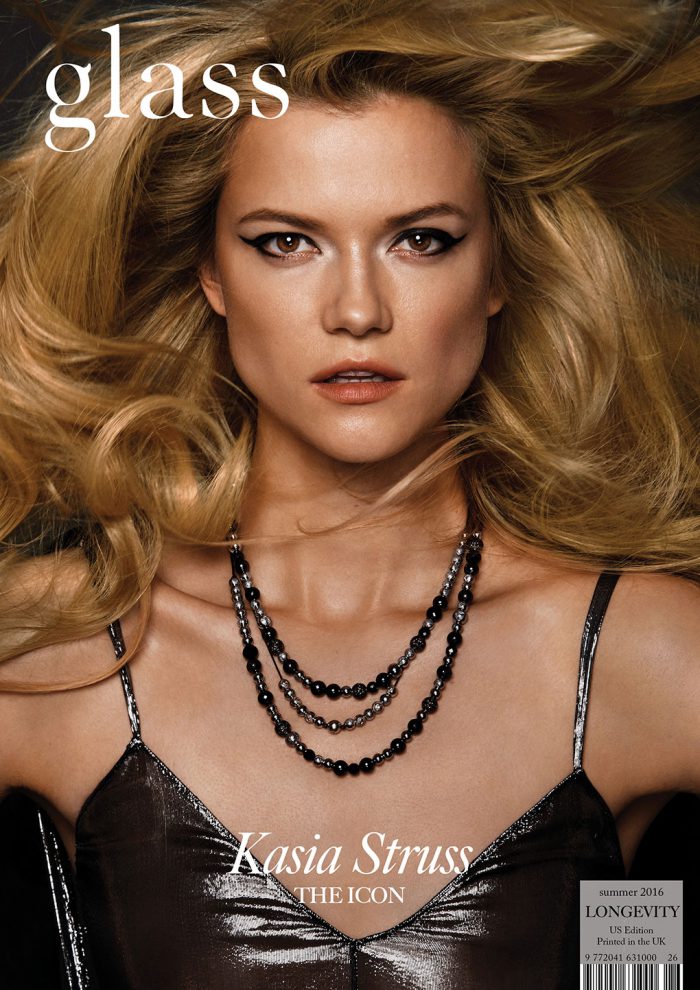 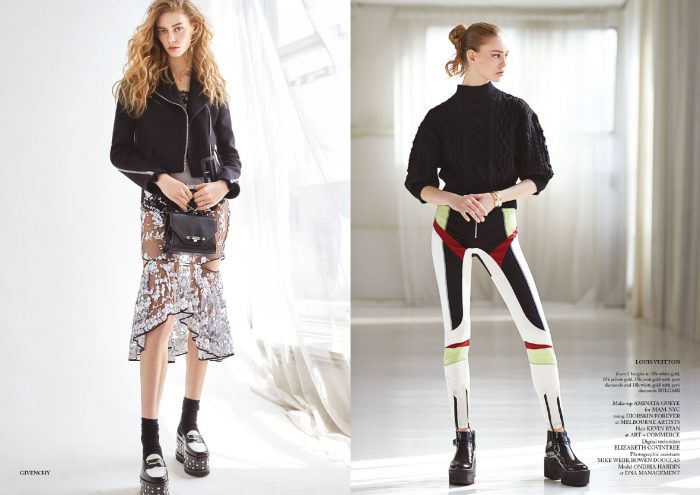 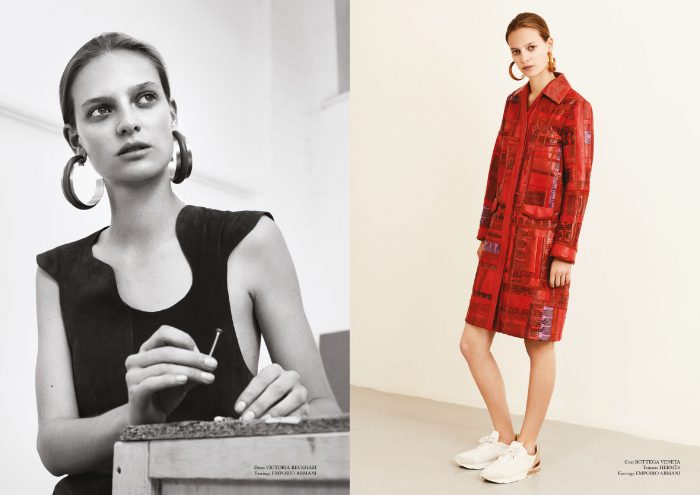 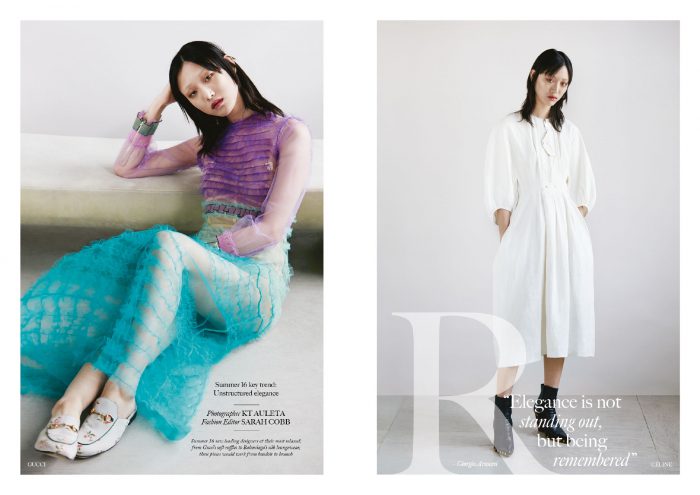 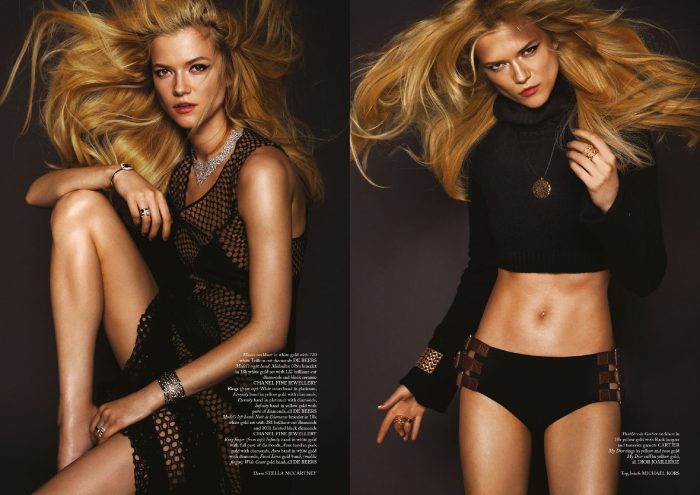 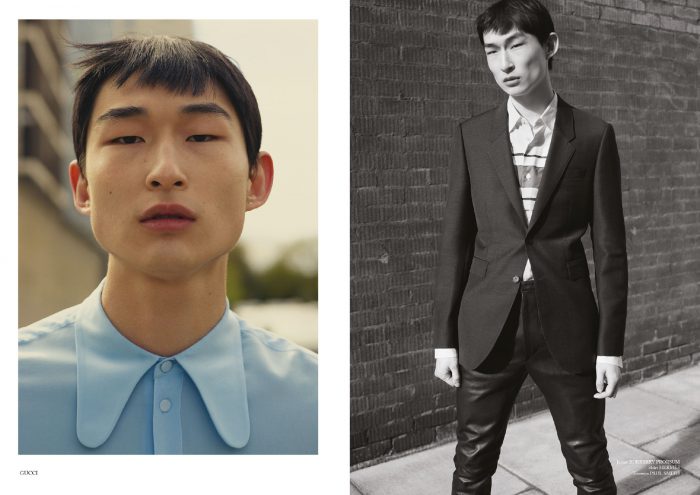 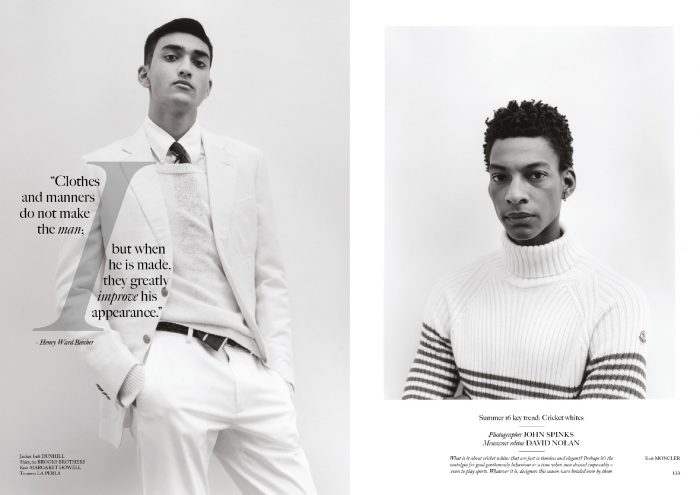