KATE UPTON IS THE NEW FACE OF CANADA GOOSE 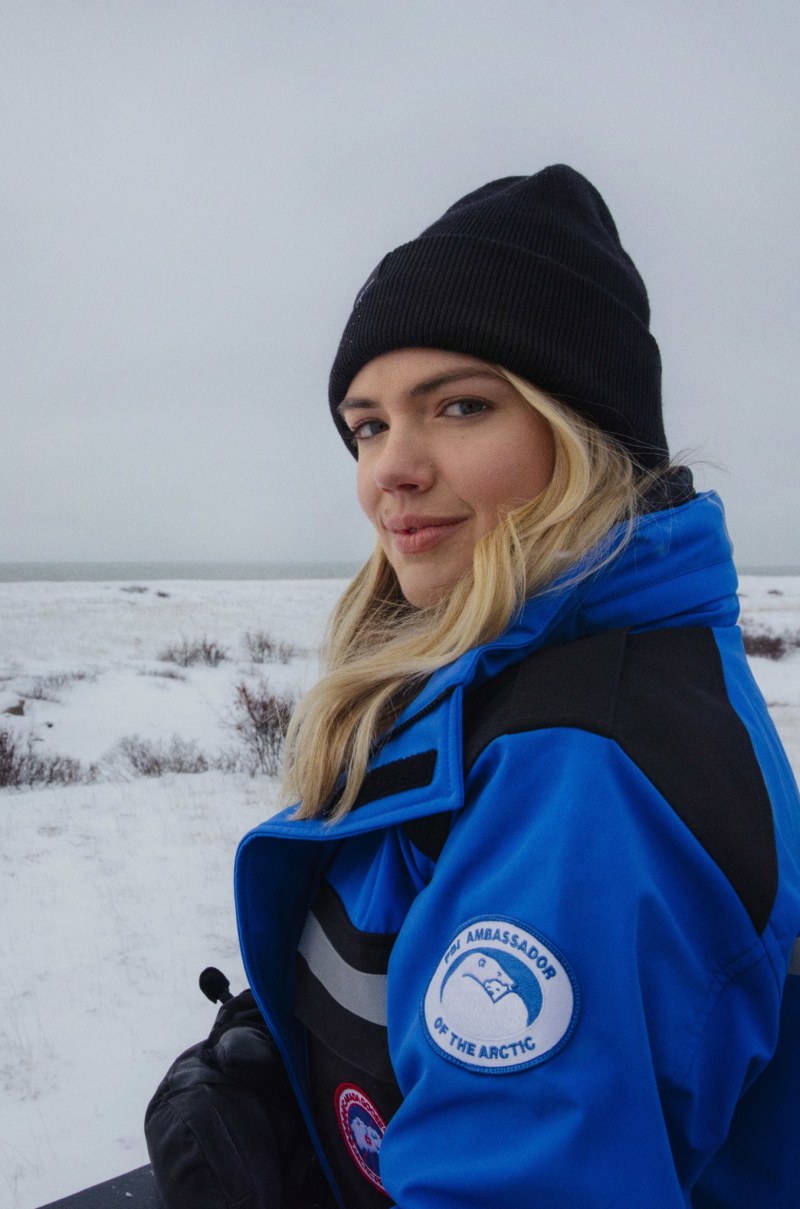 Kate Upton is the newest face of Canada Goose.

The top model and actress has been tapped by the Toronto-based luxury brand as its Polar Bears International Ambassador spokesperson. She will work with the label to raise awareness around the fight for the survival of polar bears and the landscape they call home.

Upton also stars as the face of the Spring capsule campaign for its Polar Bears International Line. The new line comprises of five styles in PBI blue and includes rainwear, windwear, knitwear along with many other accessories for both men and women.

For every jacket sold Canada Goose will donate $50 to Polar Bears International (PBI), a non-profit organization dedicated to the conservation of the earth’s most beloved bears. Since 2007 Canada Goose has been a proud supporter of PBI and as part of her ambassadorship Upton also traveled to the Churchill, Manitoba the ‘Polar Bear Capital of the world.’

‘After being a long-time fan, I’m proud to officially partner together and to support the incredible work they do for the environment,’ Upton said about the collaboration.