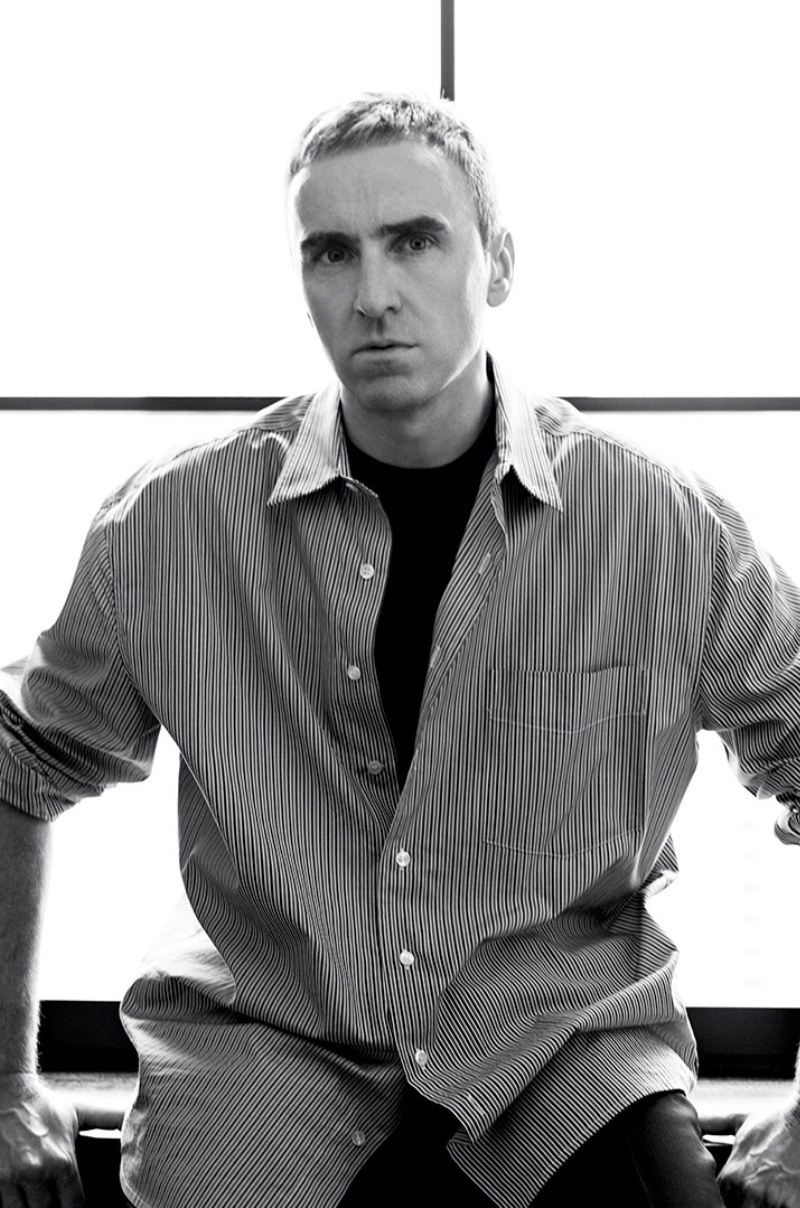 The announcement came on Sunday at a press conference on the last day of Milan Fashion Week. Simons will work in partnership with Miuccia Prada from April 2, 2020, with equal responsibilities for creative input and decision-making. According to Prada, the collaboration between Simons and Miuccia is said to come from a deep reciprocal respect and from an open conversation between the two designers and opens a new dialogue, between designers widely acknowledged as two of the most important and influential of today.

‘Conceptually, it is also a new approach to the very definition of creative direction for a fashion brand – a strong challenge to the idea of singularity of creative authorship, whilst also a bold reinforcement of the importance and power of creativity in a shifting cultural landscape. As times change, so should creativity. The synergy of this partnership is far-reaching. It is a reaction to the era in which we live – an epoch with fresh possibilities, permitting a different point of view and approach to established methodologies,’ the brand said in a statement.

‘I’m extremely happy to start this new phase, it’s certainly going to be extremely exciting…We like each other, we respect each other, and we’ll see if we go somewhere,’ Miuccia said in a statement.

‘I’m very pleased to announce our partnership on Prada, a brand I’ve been interested in my whole life… I’m not closing my own business, I always look for new challenges in my life…,’ Simons added. According to the 52-year-old designer, Patrizio Bertelli CEO of the Prada group, contacted him right after his exit from Calvin Klein. ‘Mr. Bertelli emailed me. Then he called and he asked me to come to Milan. It was a very open dialogue about Prada’s future in general,’ he said.

The first Prada collection designed by Miuccia Prada and Raf Simons will be presented in Milan in September 2020 for the brands’ Spring/Summer 2021 womenswear show.