BALMAIN LAUNCHES ITS OWN APP 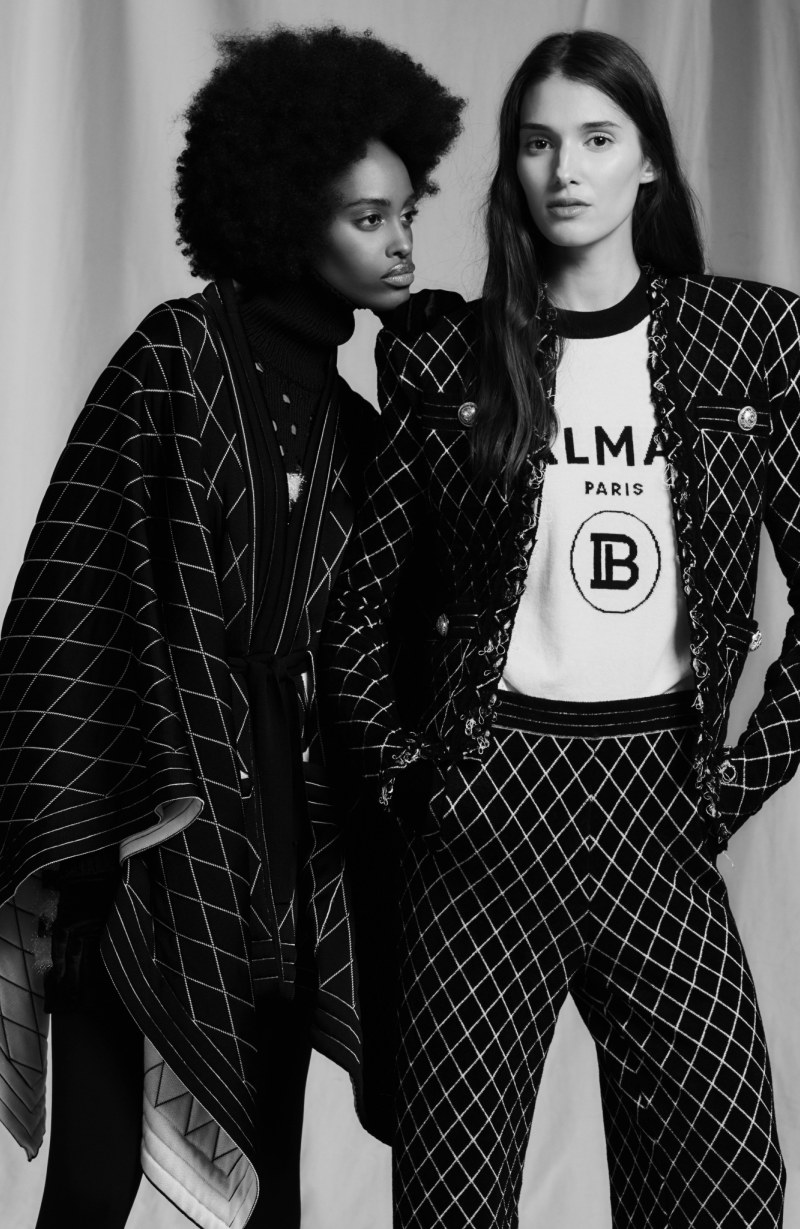 Following on the unveiling its new logo for its Pre-Fall/Winter 2019-2020 collection for the first time in seventy years, Creative director Olivier Rousteing announced the next phase of his expansion plan for Balmain.

The French fashion house now has its own app with the aim of making its fashion accessible to everyone. Through the app, Rousteing wants to give the public an exclusive behind the scenes look of the house. For example, the couture show of the label will be streamed live next week and the men’s show of the label will be online on Saturday. The app also takes a look at the realization of Balmain’s new flagship store on Rue Saint Honore in Paris which will be opened in February.

‘For too many years, the legendary ateliers, boutiques and runways of Paris have only been open to a very lucky select few,’ Rousteing told WWD of the launch. ‘We’d like to try to begin to change that, by inviting as many members of our Balmain Army as possible into our Balmain universe.’

‘With this app, we can get in touch with the new generation, with new customers, and these customers also expect us to develop in the new digital world,’ Massimo Piombini, chief executive officer of Balmain added.

The app, which became available Friday from iTunes, is part of Olivier Rousteing’s ambition to democratize access to high fashion and make it more inclusive.