LOURDES LEON IS THE NEW FACE OF MIU MIU 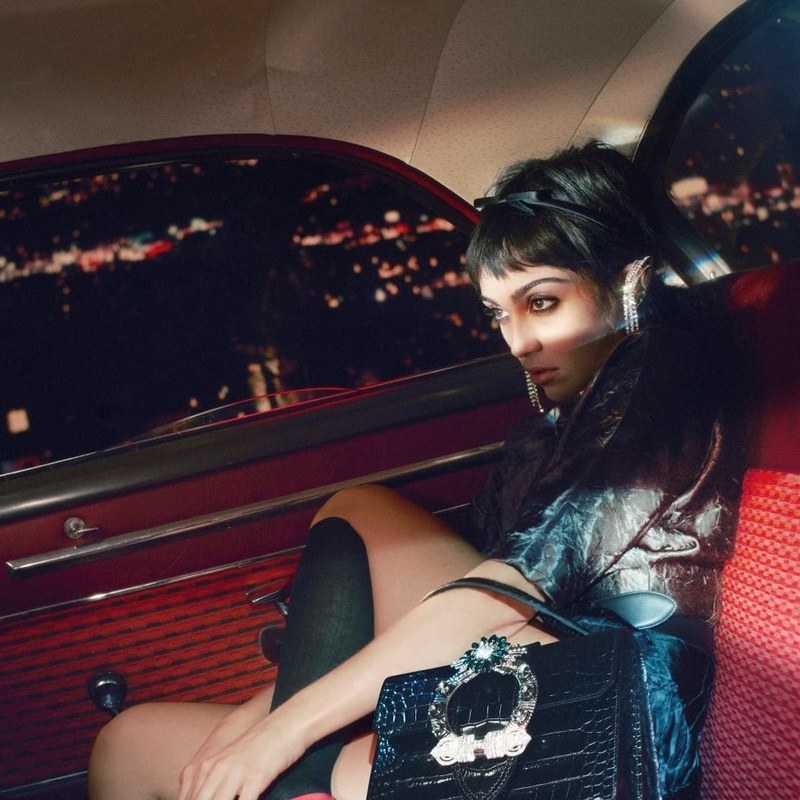 Lourdes Maria Ciccone Leon has been tapped by Miu Miu to be the face of its Spring 2019 ad campaign.

The 22-year-old who is the eldest child of Madonna stars alongside other prominent faces such as Uma Thurman’s daughter Maya Thurman-Hawke and actress Zazie Beetz.

Shot by star photographer David Sims, the images show Lourdes in a pixie cut sitting in the back of a vintage car shielded from the outside world, whilst modeling the brand’s shoes, bags, and accessories.

Unlike other famous celebrity children, Lourdes’ ascendancy into fashion spotlight has been slow. She has blossomed from an onlooker at the front rows of fashion shows by great designers such as Versace, Stella McCartney, and Alexander Wang to a campaign star.

Lourdes spent four years at the University of Michigan and has appeared in selected Fashion projects. In 2017 she was announced as the face of the Stella McCartney’s scent ‘Pop’ and later appeared in a campaign for streetwear label MadeMe. In September 2018, she walked for Gypsy Sport at New York Fashion Week.