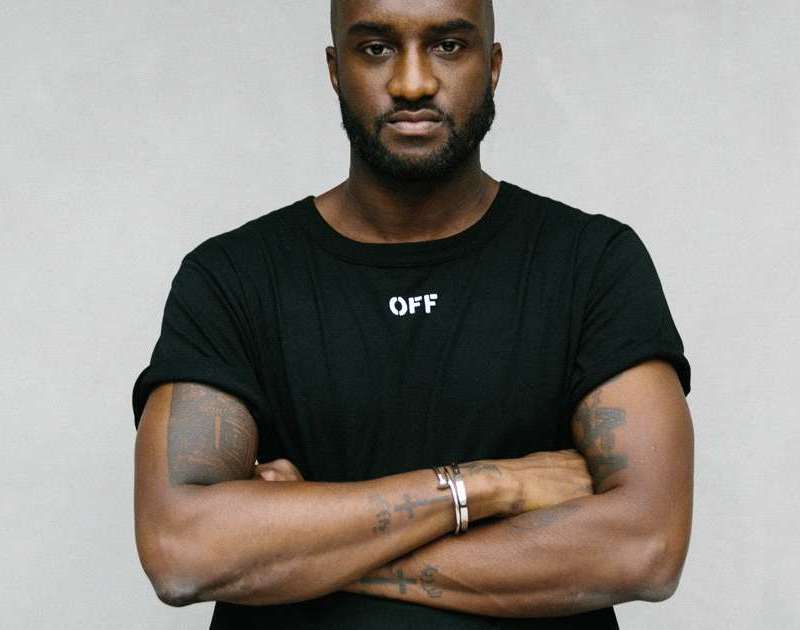 Virgil Abloh is launching a jewelry line under his own name.

The artistic director of Louis Vuitton Menswear and Off-White took to Instagram on January 14 to share the news in two posts. The first one was a photo of an office supplies box labeled ‘Recycled Jumbo Paper Clips’ by the brand ‘Virgil Abloh’, while the second post was a picture of him wearing paper clip necklaces.

According to Abloh, the line was inspired by Paper Clips, and he has been developing the accessories for three years. It will consist of a necklace, earrings, and other accessories are inspired by everyday office supplies. ‘The idea is like high jewelry for all,’ he told WWD. ‘It’s a crash-it’s a paper clip, but it’s also pave diamonds made in a very specific way.’

The collection will be unveiled at the Hotel Costes during an exclusive ‘Floral Shop’ pop-up boutique event during Paris Fashion Week, simultaneously with the Off-White Autumn/Winter 2019 show. The ‘Floral Shop’ will run from 17-29 January.